In a press release announcing the filing, the Debtors advised that they had commenced the Chapter 11 cases “to explore strategic alternatives, including, without limitation, the restructuring of its balance sheet or the sale of its business as a going concern…"

The Debtors also announced that they have received a commitment from their pre-petition lenders (with JPMorgan Chase Bank, N.A. as administrative agent ) for $16.5mn in new money, debtor-in-possession (“DIP”) financing; funding that, together with access to cash collateral, the Debtors believe will see them through the bankruptcy process and allow them to "timely pay all employees, vendors and suppliers for services and products."  The DIP financing will also include a roll-up of  $24.75mn of obligations under the Debtors' pre-petition credit agreement. 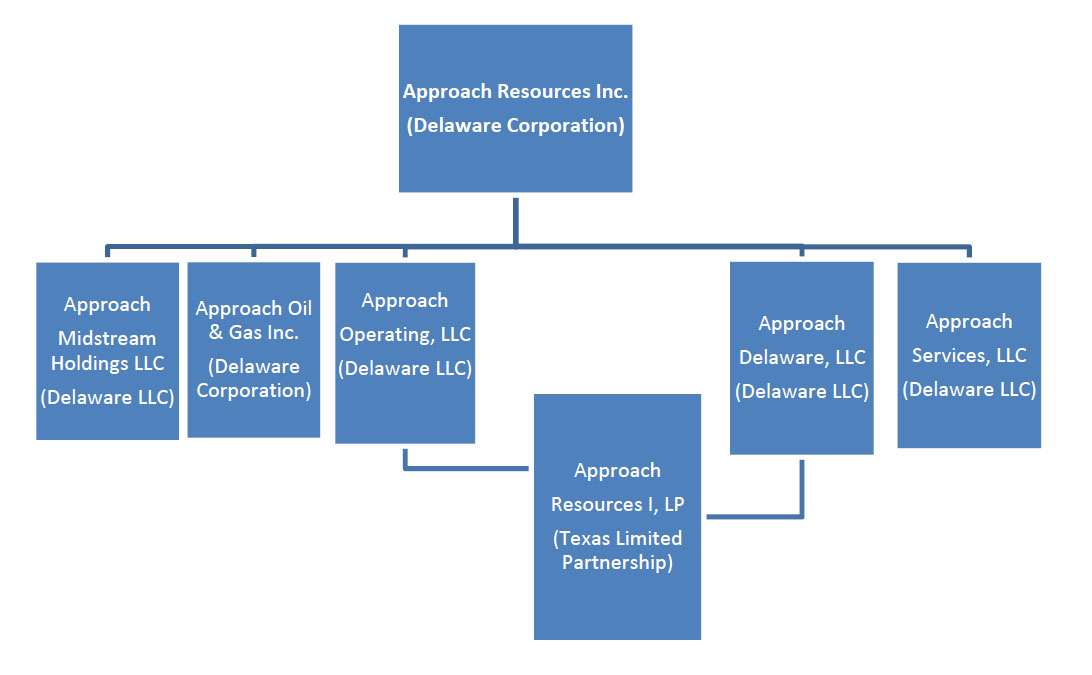