October 5, 2020 – AVIC International USA, Inc. (fka CATIC USA, Inc., “AVIC USA” or the “Debtor”) filed for Chapter 11 protection with the U.S. Bankruptcy Court in the Central District of California, lead case number 20-19043. The Debtor, an indirect subsidiary of Aviation Industry of China ("AVIC") and engaged in the development of U.S. wind power projects, is represented by John A Moe II of Dentons USA LLP.

The Debtor is owned by AVIC International Holding Co. ("Holdings"), which is a subsidiary of state-owned AVIC.

Following its initial arbitration win in 2015, Tang commented: “The case clearly displays the need for Chinese companies operating in the United States to understand the importance of binding contracts, corporate formalities and the rule of law….For US-China business partnerships to succeed, there must be a level playing field that supports equality and transparency.”

Also in 2015, the Debtor announced its acquisition of Align Aerospace Holding Inc (“Align”), a distributor of aerospace fasteners and other hardware based in Chatsworth, California. Align is not a Debtor and it is unclear how it currently sits in the overall AVIC structure. Align describes itself as an “AVIC International Company” (ie Holdings).

At the time of the “multi-hundred-million-dollar” Align acquisition, the Debtor’s President Zhang Xuming said, "Our priority now is to integrate the strengths of the acquired companies with our own advantages so as to achieve solid growth at a faster speed…The acquired companies can fill the holes of AVIC International's own operations and take advantage of the channels of AVIC International, especially in developing countries in Africa and Southeast Asia.” 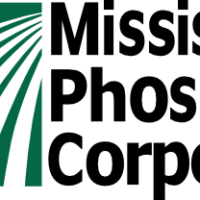 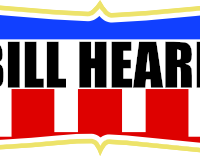