PJT Partners is acting as financial advisor for an ad hoc group of Lumileds’ lenders, and Gibson, Dunn & Crutcher LLP is acting as the group’s legal counsel.

Also on August 29th, the Debtors filed copies of the earlier solicited prepackaged Plan and related Disclosure Statement [Docket Nos. 24 and 25, respectively]; and separately filed a motion requesting Court approval of, inter alia, (i) proposed Plan solicitation and voting procedures and (ii) a request to waive filing requirements as to Schedules A/B and financial statement (SOFAs) and (iii) a proposed timetable culminating in an October 3, 2022 Plan confirmation hearing [Docket No. 22].

In a press release announcing the filing, the Debtors stated that it: "it has entered into a restructuring support agreement (the 'RSA' or the 'Agreement') with its lenders holding a significant majority of the loans outstanding under its prepetition first lien debt facility on the terms of a comprehensive financial restructuring that would significantly de-leverage and strengthen its balance sheet by over $1.3 billion, accelerate Lumileds’ growth, and enable further investment in innovation to pursue additional strategic opportunities through the injection of up to $275 million of liquidity.

The RSA also contemplates a commitment from certain of its lenders of up to $275 million in debtor-in-possession ("DIP") financing, available as part of the Chapter 11 process. Subject to the Court’s approval, the DIP financing, together with the Company's available cash reserves and cash provided by operations, is expected to provide sufficient liquidity for Lumileds to continue meeting its ongoing obligations, including all obligations to customers, vendors, and suppliers, as well as employee wages, salaries, and benefits programs. 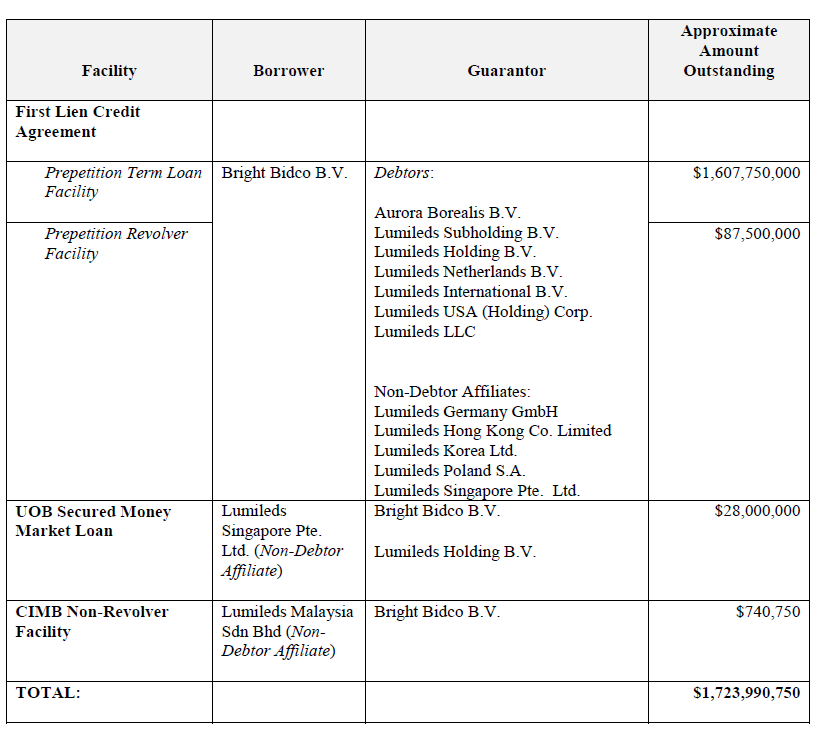 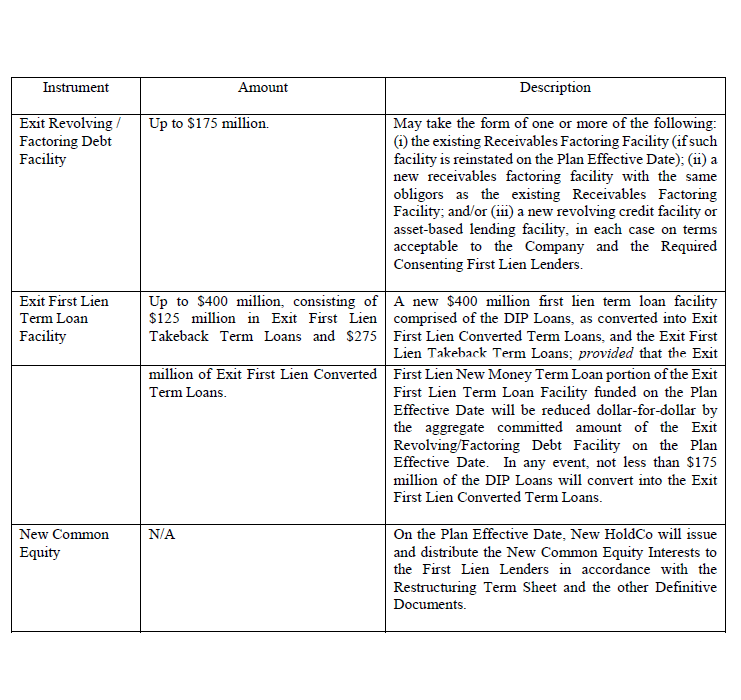 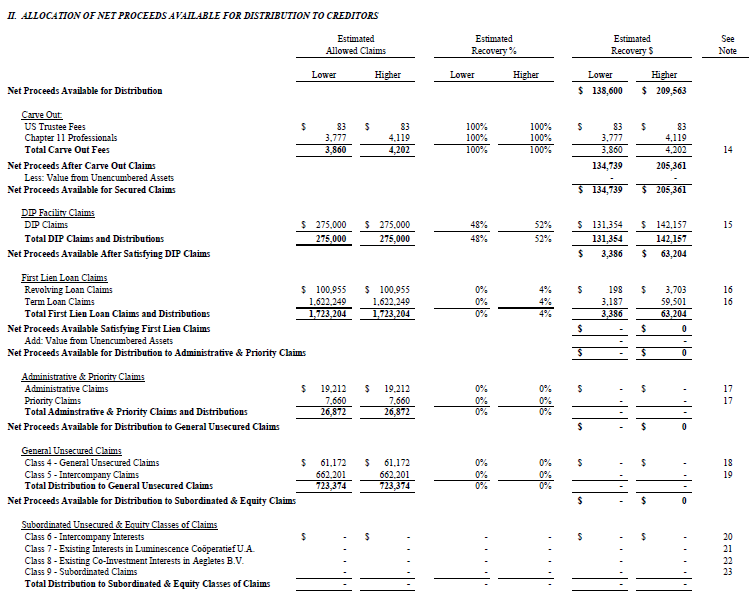 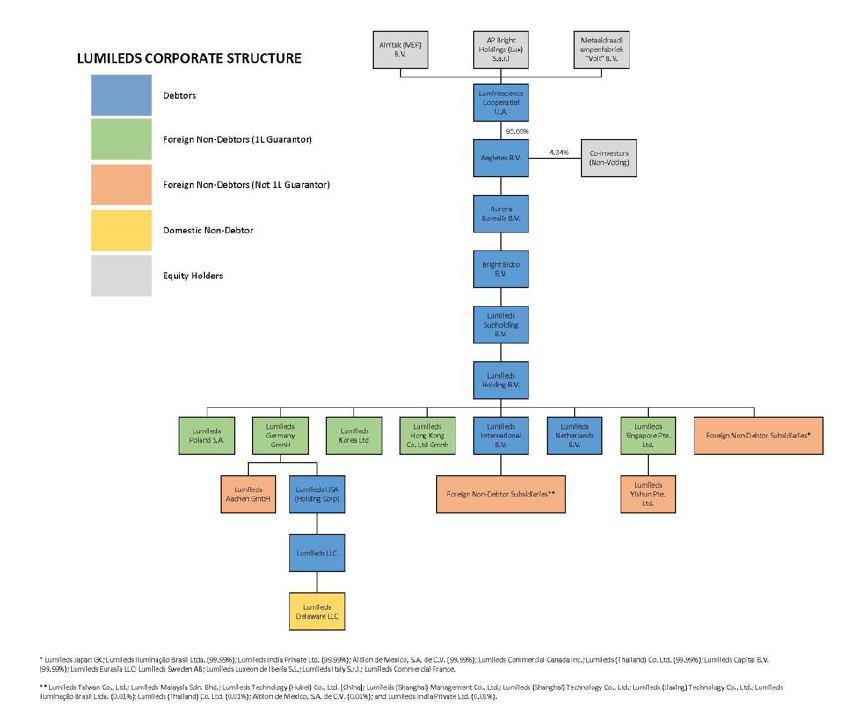