On July 30, Tonopah Solar Energy, LLC (“Tonopah” or the “Debtor”) filed for Chapter 11 protection with the U.S. Bankruptcy Court in the District of Delaware, case number 20-11884. At filing, the Debtor, which owns and operates a net 110-megawatt concentrated solar energy power plant located near Tonopah in Nye County, Nevada, noted estimated assets between $500.0mn and $1.0bn; and estimated liabilities between $100.0mn and $500.0mn.

The Debtor’s memorandum of law in support of Plan confirmation [Docket No. 246] provides the following pre-Plan confirmation summation: “Confirmation of the Plan is the culmination of months of negotiation and compromise—both prepetition and postpetition. Following extensive negotiations among the Debtor, DOE, DOJ, and Cobra, the Debtor entered into the Restructuring Support Agreement and commenced this chapter 11 case with a proposed plan of reorganization that leaves all allowed claims unimpaired, with the sole exception of the claim held by the United States (which supports the treatment of the Prepetition Notes Claim under and has voted in favor of the Plan).

The Plan, if confirmed and consummated, will provide for, among other things: (a) a $200 million cash payment, plus potential deferred payments pursuant to the terms of a $100 million contingent note to be guaranteed by ACS, to DOE, acting through Secretary of Energy on the effective date of the Plan (the ‘Effective Date’), with Cobra funding the Debtor’s obligations under the Plan; (b) a settlement of the complex and highly contentious ICC Arbitration between the Debtor and Cobra, which otherwise likely would have continued for years and presented vast, unnecessary and significant expenses to litigate through to a final determination, and related mutual releases by the Debtor, Cobra, and DOE on the terms set forth in the Plan; (c) Cobra or an affiliate thereof to own 100% of the Company as one of the conditions of and upon the Effective Date; and (d) the unimpairment of all other Claims, as set forth in the Plan. Upon emergence from bankruptcy, the Debtor will have a significantly deleveraged balance sheet free of costly, extremely complicated, inherently uncertain and time-consuming litigation with Cobra.

The decision to commence this chapter 11 case and proceed with the proposed restructuring was ultimately validated by the decision of the United States, on behalf of DOE, the only impaired creditor under the Plan, to vote in favor of the Plan. All other holders of Allowed Claims will not have their rights affected in respect of such claims, as all Allowed Claims, other than those held by DOE, are unimpaired under the Plan."

The Plan provides for, among other things:

On November 18, the Debtor's claims agent notified the Court of Plan voting result [Docket No. 242], which was as follows:

The Disclosure Statement [Docket No. 149] attached the following documents:

Recovery Table and Liquidation Analysis (see Appendix B to Disclosure Statement [Docket No. 149] for notes) 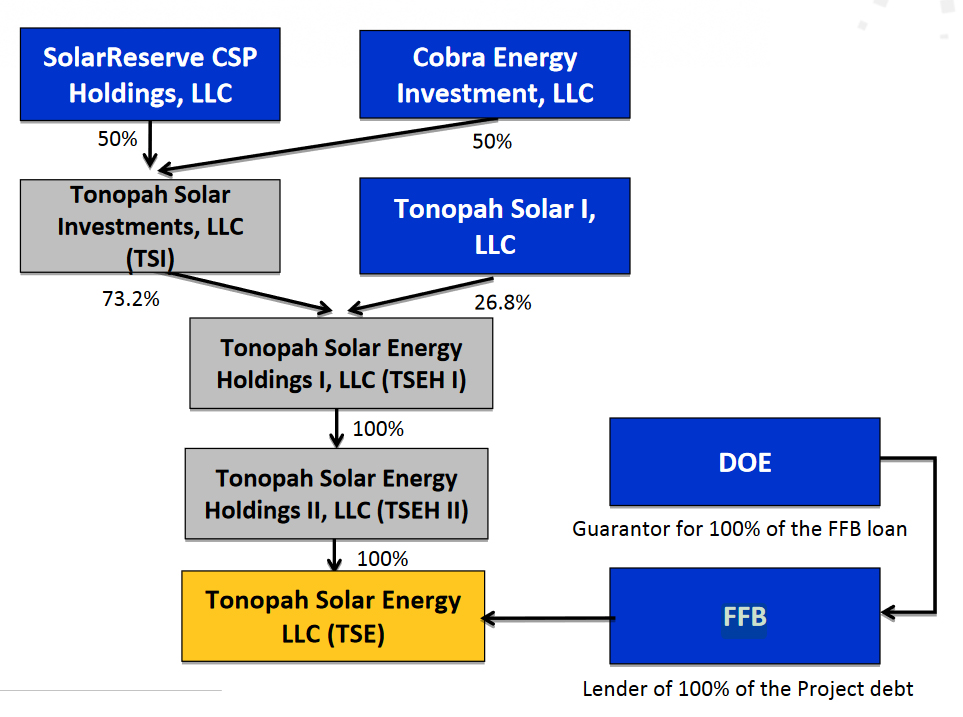 Extraction Oil & Gas, Inc. – SEC Objects to Plan Releases that Bar Public Creditors and Stakeholders from Asseting Claims “Based On Silence;” Argues for Separate and Affirmative Opt In Provisions