October 12, 2022 – The Ad Hoc Group of Equity Holders*of Voyager Digital Ltd. (the “Debtor” or “TopCo”) has objected to the Debtors’ Disclosure Statement [Docket No. 524] arguing that "in the money" equity interests in the Debtors' holding company (see structure chart below) are part of a "sham' whereby the topCo is stripped of its assets in favor of Voyager's Account Holders.  The AHG argues has TopCo equity claims are in fact "equal in priority to the claims of Account Holders" and as such should be sharing an asset pool, including "$230 million in intercompany claims that TopCo holds against OpCo [ie, Voyager Digital, LLC]." The Disclosure Statement, the AHG continues, provides ample disclosure on the treatment of the Account Holders but falls suddenly quiet as to TopCpo equity claims; providing only that "such claims will receive 0%." Turning to the Restructuring Transactions Memorandum (according to the AHG, not included with the Disclosure Statement but otherwise frequently referred to), the AHG adds: "Shockingly the Restructuring Transactions Memorandum could simply provide that TopCo’s $230 million of intercompany claims are worthless, without any justification or explanation for such treatment.”

* The "AHG's" financial advisor (Matthew Dundon of Dundon Advisers LLC) provides as to composition of his client: "I understand the AHG to consist of numerous holders of common stock of Voyager Digital Ltd. ('TopCo') and the lead plaintiff in a lawsuit filed in Canada on behalf of a class of TopCo common stockholders."

The objection notes, “TopCo Interests are ‘in the money,’ based upon publicly available information disclosed in these Chapter 11 Cases. Yet, the Debtor’s Disclosure Statement provides no mention of the potential value that could and should be available for Holders of TopCo Interests. Worse yet, the Plan is structured to allow for the elimination of any such value. The Plan is designed, based upon the Debtors’ own admissions, for the benefit of Account Holders resulting in prejudice to the detriment of TopCo Interests….the Plan strips TopCo of its assets, and the Disclosure Statement fails to explain this sham.

On the other hand, TopCo has significant and valuable assets. TopCo holds over $230 million of intercompany claims against OpCo. TopCo owns equity interests in its nondebtor subsidiaries. TopCo holds significant direct and derivative claims against its directors and officers. TopCo’s assets are easily worth hundreds of millions of dollars. Yet the Disclosure Statement either fails to explain why this value is not being made available to the TopCo Interest Holders or discloses Plan provisions that will impermissibly result in the elimination of such value to the detriment of the TopCo Interest Holders. 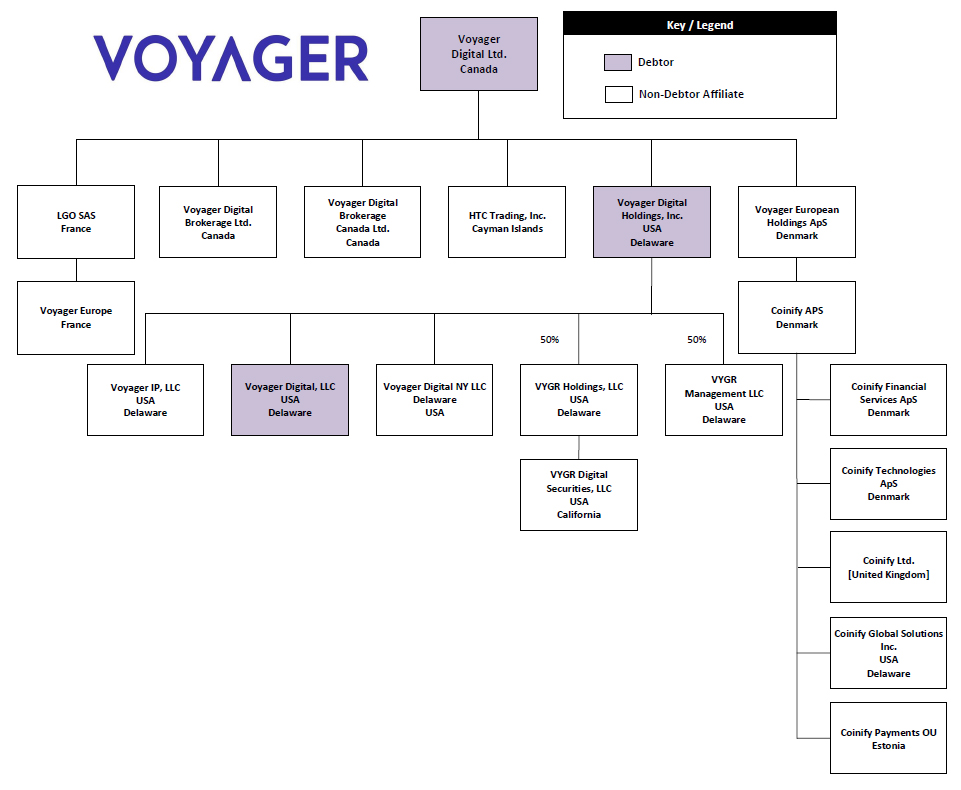